It is true that the PJ Masks cartoon has to do with the adventures of three beloved heroes. Catboy, Owlette and, Gekko go into the night to solve mysteries. However, during the day they are children that love going to school, going to the playground, and riding bikes. They are the best friends, but also like sharing, and playing with other kids. Cameron is one of them.

Cameron is a boy that has been in the series since season 1 and continues appearing with frequency playing important roles in more than one episode. Although he is not a character that affects the storyline, he sometimes introduces the situation that is going to be developed in the episode.

His appearances are usually at the beginning or the end of the segment. He is part of all those kids that can be seen sharing with Connor, Amaya, and Greg in the classroom, and playground. He has a younger sister, but nobody knows her name. She is referred to as Cameron’s sister. She always wears a green hairband. 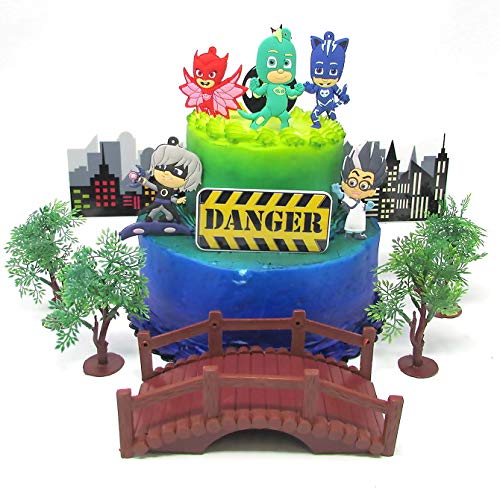 Cameron is as tall as Connor. His eyes are big and green. He has a short dreadlock hairstyle and brown hair. He wears blue jeans, a yellow sweater, and a red vest similar to the ones worn by varsity sports teams. To sleep, he wears bunny print pajamas that come in two pieces, a yellow long sleeve sweater, and orange pants.

He’s had many moments where he has shown he is friendly and is interested in his studies. Nevertheless, he enjoys teasing the team from time to time. It is not bullying or being really mean to other kids, but he sometimes makes fun of them. He soon realizes that what he is laughing at is really fun. 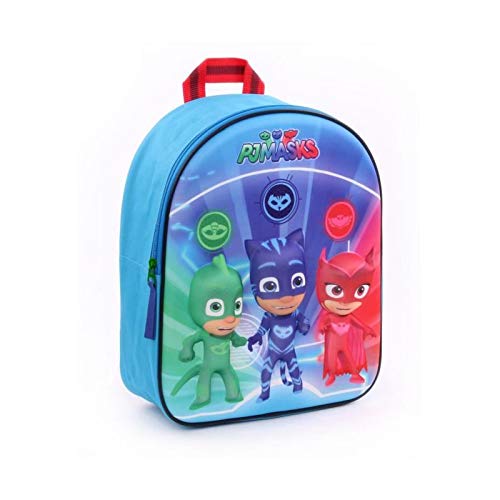 For example, there’s an episode where he teases Greg because of a puppet he has, but in the end, Cameron enjoys learning how to use the marionette controls.

Some of his appearances

On one of their missions, they find Cameron sleepwalking. He is walking down the street wearing his pajamas. He is dreaming and dancing. He goes to the playground, and Luna Girl wants to wake him up. It is all a battle, but the PJ Masks save him.
In “Catboy and the Teeny Weeny Ninjalino”, he starts the episode by asking Connor, Amaya and, Greg to help him with his homework recognizing they always get good marks. Unfortunately, he asks for help in a moment when they are trying to figure out a mystery, and can’t help him. But after solving it, they help him, and he thanks them.