It is undeniable that TV brings into our lives fantastic programs. But, nothing fuels fantasy more than cartoons. PJ Masks is one of those kid-friendly cartoons where children can experience 11 minutes of good imagination in each chapter. In a fantastic world, heroes must be present. Catboy is one of the heroes in this series, and tots will definitely love him.

Connor during the day

Connor is a tall boy with blue eyes and brown hair. He has two very close friends that are also his neighbors, Amaya and Greg. He is older than his two friends but shares with them nicely at school and in other activities where he shows he is very friendly and caring.
Although it seems he is not too careful or graceful sometimes, he’s really smart and a natural leader. In fact, his ideas always lead the actions of this trio of superheroes. During the day, they are Connor, Amaya, and Greg, and at bedtime Catboy, Owlette and Gekko. 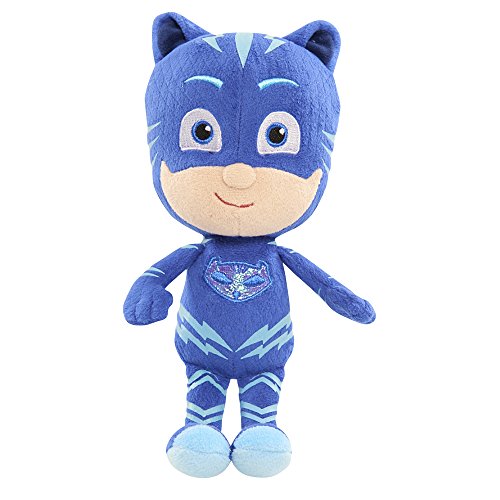 A costume and a cat car

Catboy is part of an imaginative world. He is not the typical hero wearing a cape. He wears a costume and a mask to show the best abilities of a super cat. Being Connor, he has to overcome some of his shyness sometimes. It is only necessary the moment he puts on his blue pajamas with the cat symbol on his shirt and everything changes.
He transforms into Catboy with a blue cat costume and a mask with cat ears. This costume is comfortable enough for being super-fast and agile. After his transformation, he is ready for the mission: PJ Masks on their way into the night to save the day. 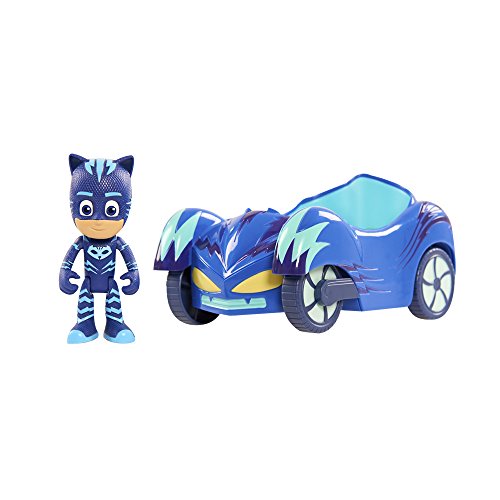 His Cat-car is so cool. When it makes screen appearances, it shows its speed and amazing design. It has the concept of a sports car with the same shades in blue of his costume. This Cat-car also has cool elements like mothballs that can be shot.
Catboy has abilities beyond those of normal human beings. It is not only that he looks like a real feline, but he also gets characteristics of these enigmatic animals. You will hear him saying “Super cat speed, super cat ears or super cat jump”. All of them are super abilities that help him lead the actions, but also combine them with his friends’ powers, and be able to win victories as the PJ Masks team.