Children from different countries have shown that from all the cartoons on the air right now, PJ Masks is on the list of the best shows for kids on TV. Since the very first episodes in season 1, the series’ popularity took off. Heroes, villains, and common people live adventures day after day in town. Master Fang is not an inhabitant of the town, but a very important person for Connor.

A master of Kung fu

It is not unusual that heroes look up to other heroes. On the contrary, they can have inspiration in others’ fantastic actions and good deeds. Master Fang is not a supernatural hero or has any kind of superpowers, but he is a master of martial arts showing great skills in Kung fu. He has his own TV series and a comic book.

Master Fang looks like a real traditional Chinese Kung fu master. He is an old man with totally white hair in a ponytail. He has bushy eyebrows, mustache, and a goatee beard. He wears a teal Kung fu uniform that comes in three pieces: a long sleeve coat, a belt, and pants with elastic on the ankles. 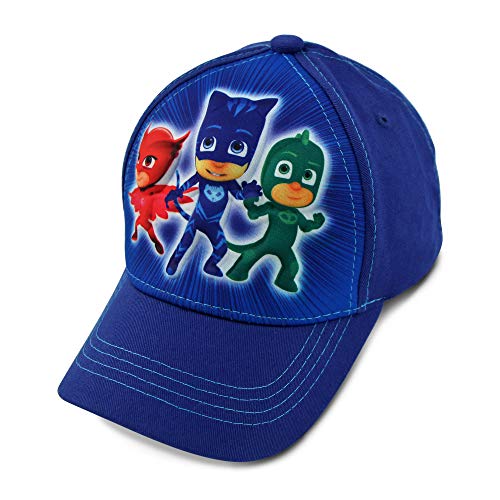 Connor is a huge fan of Master Fang. He has posters of him on the walls of his bedroom. Part of his playtime is dreaming about being Master Fang. When Amaya tells him she is not very fond of him, he answers Master Fang is the greatest, and nobody can beat him.

Kung fu is a martial art that goes beyond just the exercise. It has a spiritual dimension that derives concentration and self-discipline necessary for the combat. Catboy knows that, and every time he loses his temper and gest angry, he remembers this and says “Time to be a hero and keep a cool head like Master Fang”.

Master Fang never ever gets mad, so when Connor or Catboy gets angry his friends remind him that. However, in the episode “Catboy and Master Fang’s Sword”, Connor gets really angry when the three kids want to watch Master Fang’s show on Connor’s tablet, and the master announces he can’t continue with his show because his sword was stolen.

Enough reason to consider it a mission. The PJ Masks team find out Ninjalinos’ footprints that clearly indicate that Night Ninja is behind all this. They are not mistaken and find Night Ninja recording his own program using Master Fang’s sword.